Flying Up to be Web Rangers in Christchurch 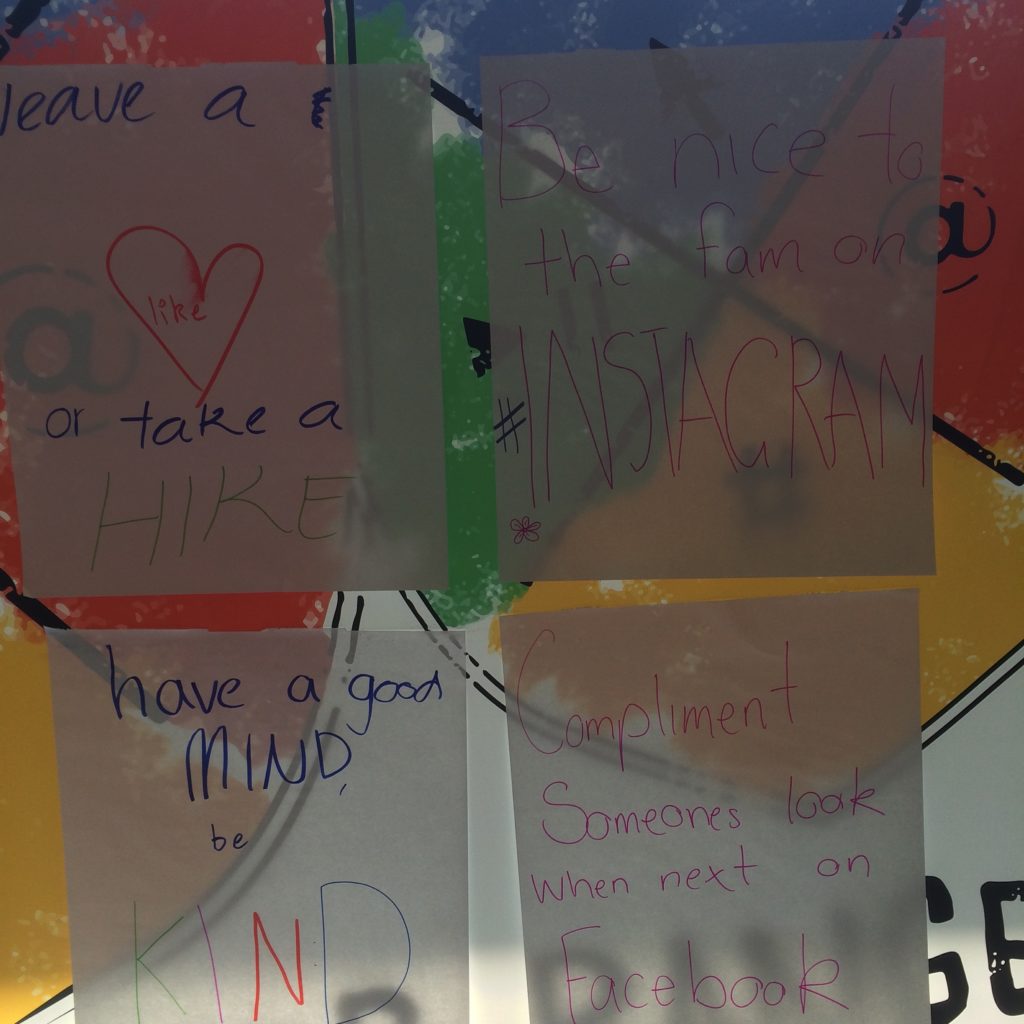 Today a group of 7 of us attended the Web Rangers training day in Christchurch.  Web rangers is a Digital Citizenship partnership with Google, Netsafe and Sticks n Stones o promote positive online behaviour and interaction

We arrived to Goodie bags and a room decked out in Google colours, Caito Potatoe and Liam Waverider were there and for some of us, that was a real HIGHLIGHT!

The day had speakers such as Ross Young from Google NZ and Andrew Strugnell a Youtuber who showed us ways to help keep viewers entertained with positive messages rather than negative ones and also strategies to planning a campaign video, Rhys Mathewson from 7 Days was the MC for the day and helped out with the activities that we did and kept the session high energy and fun!

Sean from Netsafe showed us different ways to get the viewers attention and how traditional scare tactics do not work when educating people about using the internet safely. Emily from the Clemengers Ad agency gave us some great tips on how to make an ad be remembered and get people to listen to the message. This was very valuable information as she helped make the Ghost chips ad which became so famous. These guys gave us a short presentation on how to make a really good campaign which impacts the audience in different ways.

We also got to meet lots of new people and talk to them about why they wanted to be entering the competition and what ways they could help to prevent cyberbullying in their own schools.

This day was very beneficial for the Sticks n Stones group because it meant that we could brainstorm ideas of our own that we could put into action. We also got some great ideas about how we could portray our messages in different ways to interact with different ages of the public. By participating in this event we got to meet two people who have become exceedingly popular due to the use of social media such as Youtube, Facebook and Instagram. Liam also known as WaveRider has almost 2 million followers on instagram including Iggy Azalea due to his remakes of pictures of celebrities, and Caito Potatoe post videos of herself on youtube doing everyday things and has around 500 thousand followers on facebook.

We did some activities on how to make a message positive instead of negative, we did this by writing on big pieces of paper negative comments on how to use the internet safely. We then did the same comments but wrote them in a more positive way to show how more people are going to listen to messages that come across positively.

Overall it was a very positive day that gave us some great tips and tricks that we can keep up our sleeves when we need to present things to the public. 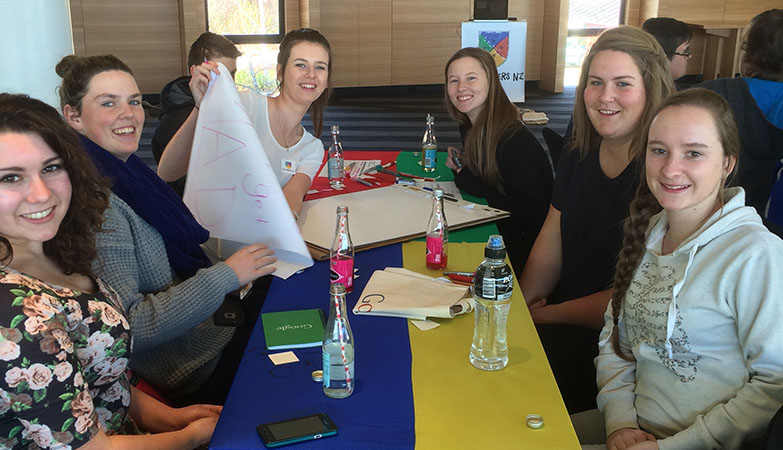