No more likes to see on Instagram- will it work? 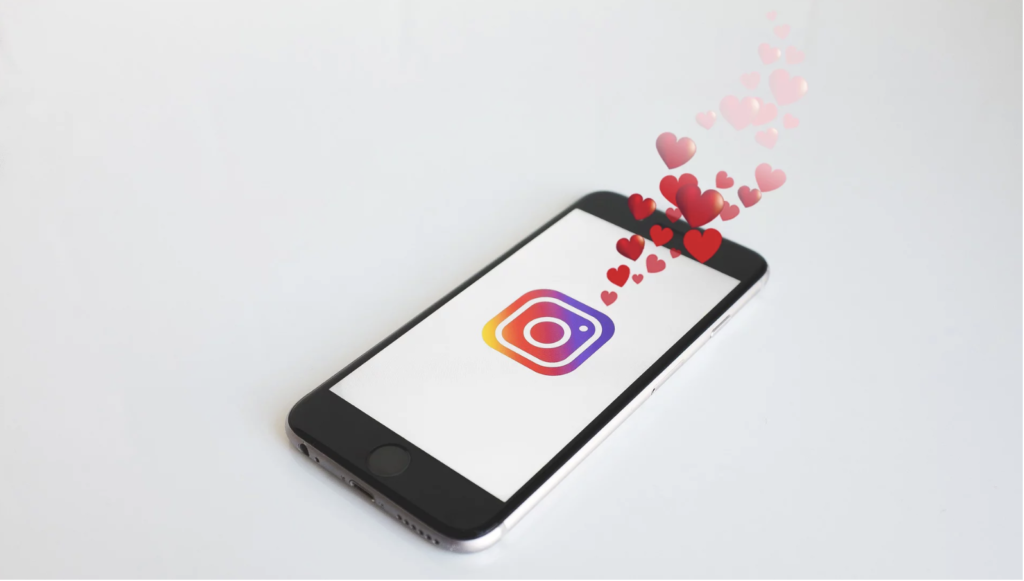 The newest Instagram update has left many users a little confused. Instagram has started to trial in countries (including New Zealand) where the number of likes on a post is not publicly shown.

Instagram plays an important role in the lives of many teens.  Its impact on our self-esteem is a topic that there is a lot of debate around.

Some teens I spoke to said that unless a photo gets at least 150 likes, they take it down.  The reinforcement they get from the approval makes some people feel better about themselves.  They also shared that for some of them it was more important that other people saw the number of likes they got on their posts.

I saw that there were no longer likes when I saw a post about it on a Snapchat story, and then I checked to see if it was true. Although I was unable to see the number of likes on other people’s posts, I was able to see how many likes I got on my post.

I found this interesting.  So the idea works in retrospect as others are unable to see how many likes my posts get, but if I take value from the number of likes I get then I can still do so.  People’s likes are for my information but not for other people (unless they want to manually go into an individual post and click on the number of likes and then scroll through the individual accounts shown).

I was surprised about the new trial and it got me thinking about why Instagram would do this and what effects it would have on social media (as well as how it would change how “influencers” would get paid).

I do understand the reasoning behind the trial as far too many people place their worth into how many likes they get and the approval this brings.

I know some of the teens I have spoken to are not overly excited about this new update but I have also come across people who fully support the idea.

“At first I thought that the world would hate this but (it) seems like it’s going down pretty well.”

“I agree that this is a positive step forward but people can still fixate on how many likes their own photos get. Overall I think it is healthier especially for younger people not to have the pressure of getting a certain amount of likes. There are many children who are as young as 9/10 years old and are being influenced by the number of likes which leads to negative impacts on mental health.”

“It’s annoying as” when asked for his thoughts on the new trial.

Most teens I spoke to agree with the trial (at this stage), and tend to think that is a positive step forward.

Mia Garlick, who is the director of Facebook in New Zealand and Australia, has said in a statement “We hope this test will remove the pressure of how many likes a post will receive, so you can focus on sharing the things you love”.

I like the idea behind this new trial and it would be interesting to see how people from around the world react to it.

I look forward to seeing if this trial is successful as well as what other social media platforms will be doing as a response.

Overall, I am looking forward to seeing if this trial becomes a permanent thing as well as how the rest of the world would react to this new update. 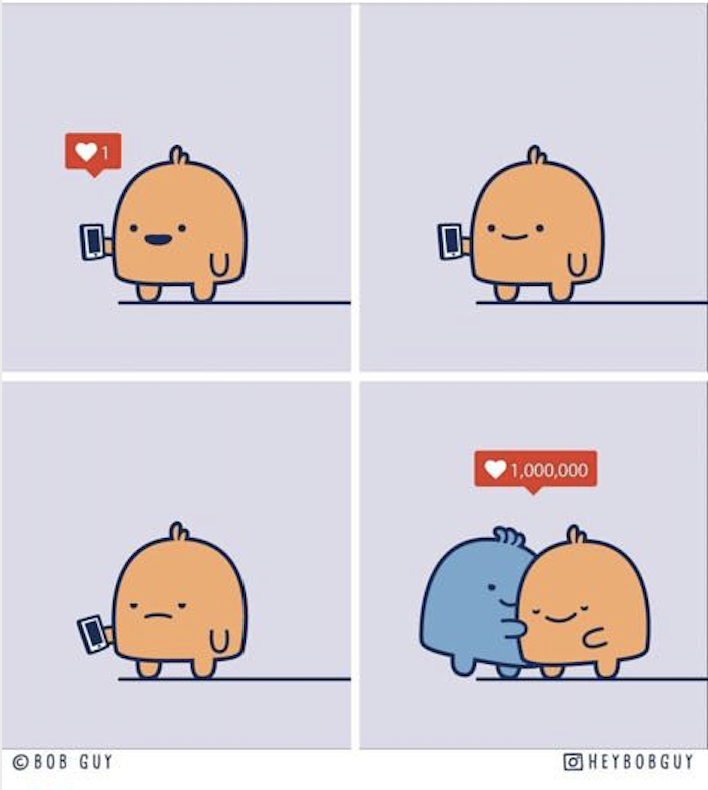