Learning about Diana’s Legacy with the Diana Award in London 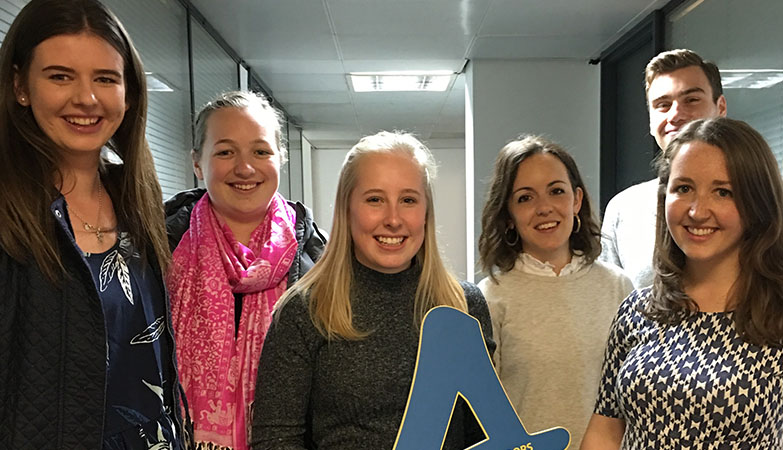 Yesterday, we were extremely lucky to meet with Katie, Ellie and Connor from the Diana Award in Moorgate, London.

Unfortunately, we didn’t have William and Harry for an appearance but there’s always next time!

We were interested in the work they do with young people,  their partnerships and how they nurture these and build from the legacy set up in 1999.

They also have massive involvement and endorsement from celebrities and have an AWESOME Social Media presence so we knew we had a lot to learn!

We also wanted to know how they can manage such a huge programme considering they have a huge number of schools involved from England, are starting training in Northern Ireland and  hope to have every school in England involved eventually.

It was really interesting to speak to them about how to make sessions in schools meaningful and memorable for students so as they aren’t just another person coming in to talk about issues and then leaving, something we feel is at the heart of the work we conduct as part of Sticks ‘n Stones – having a fresh approach to old topics.

One thing that personally stuck with me was that they helped to choose 2 young people who spent a few days with Facebook security in Dublin giving them tips about how their security features such as blocking, reporting and other things work. We are hoping to have a meeting with this group when we are in Dublin to discuss this process because we believe that youth influences in such decisions and revamps can be the most meaningful even if they aren’t the most easy to swallow to begin with.

We were in awe of the incredible involvement and management they have of events run regarding youth and bullying and how they have trained over 18,500 youth so far, such a fantastic meeting and we came out with lots to think about.

Some great tips for our own Social Media and getting our messages out there so keep a look out for us putting these things into practice.